I learn a huge amount from my clients, and I particularly love it when a piece of reflection blows me away, as happened recently (recounted with permission).

The phrase that hooked me was a shortened version of Newton’s third law – for every action there is an equal and opposite reaction – about cause and effect. In summarising in session, my client explained a realisation about expressing emotion. His thinking was that if for every action there is a reaction, then by denying the reaction the action would still play out but in other ways…or words to that effect.

What I heard in this was a really visual and simply explained perspective of the impact on mental and physical health if there is no scope for emotional release, whether avoided, denied, or considered not permitted; and while the explanation was fabulous for me to hear, more importantly the understanding appeared momentous to the client himself.

This reminds me of the book, The Transparent Self, by Sidney M. Jourard, in which the author considers self-disclosure; exploring, as the blurb states, how “man has chosen concealment rather than ‘openness’, a route that all too often results in sickness, misunderstanding and alienation from self”.

What particularly struck me was that my client is a male, and I immediately recalled chapter 4 in the book, which starts with a bold, but apparently factual five words – “Men die sooner than women” – and which goes on to say that there is no biological difference between men and women that can be found that suggests there is any reason why there is this inequality in life expectancy. The author’s premise, of course, is that protection of a ‘manly’ image and the hiding of a man’s real self could be the cause of enough stress to ultimately impact on physical health, hence the figures.

“This feels weak” is a common first introduction to me by male clients, and it feels like they initially don’t believe me when I explain that my client base is generally made up of more men than women at any given time. I am, however, telling the truth, and given my client’s realisation and my own reflections on it and my previous reading, I feel heartened that men are engaging with the talking therapy process. You never know, that life expectancy imbalance might just become a thing of the past… 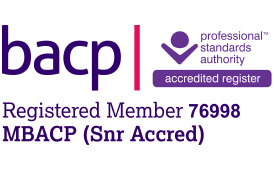 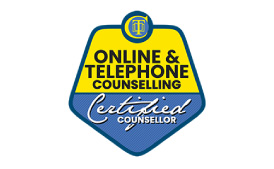